I’m finally feeling a bit better today, so to celebrate I baked us some cupcakes!

The cupcakes are vegan, the frosting obviously is not…

I really wanted to make a pipeable frosting this time, but most recipes are for buttercream which kind of means: take a huge load of butter and mix that with a huge load of confectioner’s sugar. That’s just not my thing.
So I was really excited to find this recipe which is lighter, but still rich enough for piping. I already tried it once on the Dark Chocolate Cupcakes, but I used minarine instead of butter, and soy milk instead of milk, and the texture was a disaster (luckily the taste was still good!).
This time I was prepared: I bought us some real butter (normally I never ever ever buy butter, we always eat plant based fats) and cow’s milk. The frosting still isn’t exactly what it looks like in the tutorial, but it was pipeable so I was happy.

Jeroen told me these are the best cupcakes I ever made (he says that everytime but still…) so who am I to deny that? Enjoy these delicious banana cupcakes, and please indulge on the frosting, it makes the cupcakes even better! 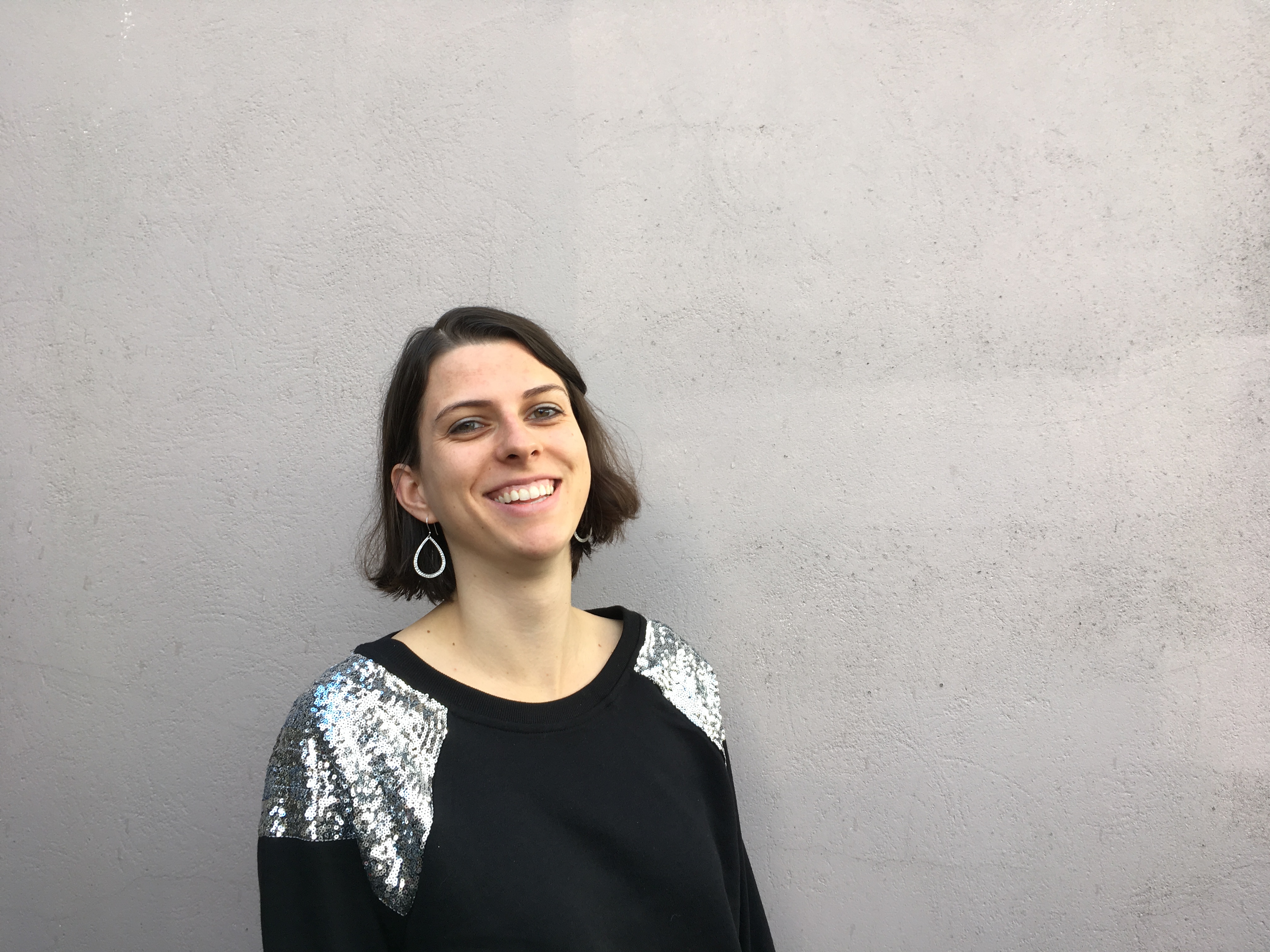